Mary Magdalene and the other Mary went to see the tomb. . . . But the angel said to the women, “Do not be afraid; I know that you are looking for Jesus Who was crucified. He is not here; for He has been raised, as He said. Come, see the place where He lay. Then go quickly and tell His disciples, ‘He has been raised from the dead.’”
Matthew 28: 1b, 5 – 7a NRSV.

Checkout our sponsoring Churches below & click on our logos. 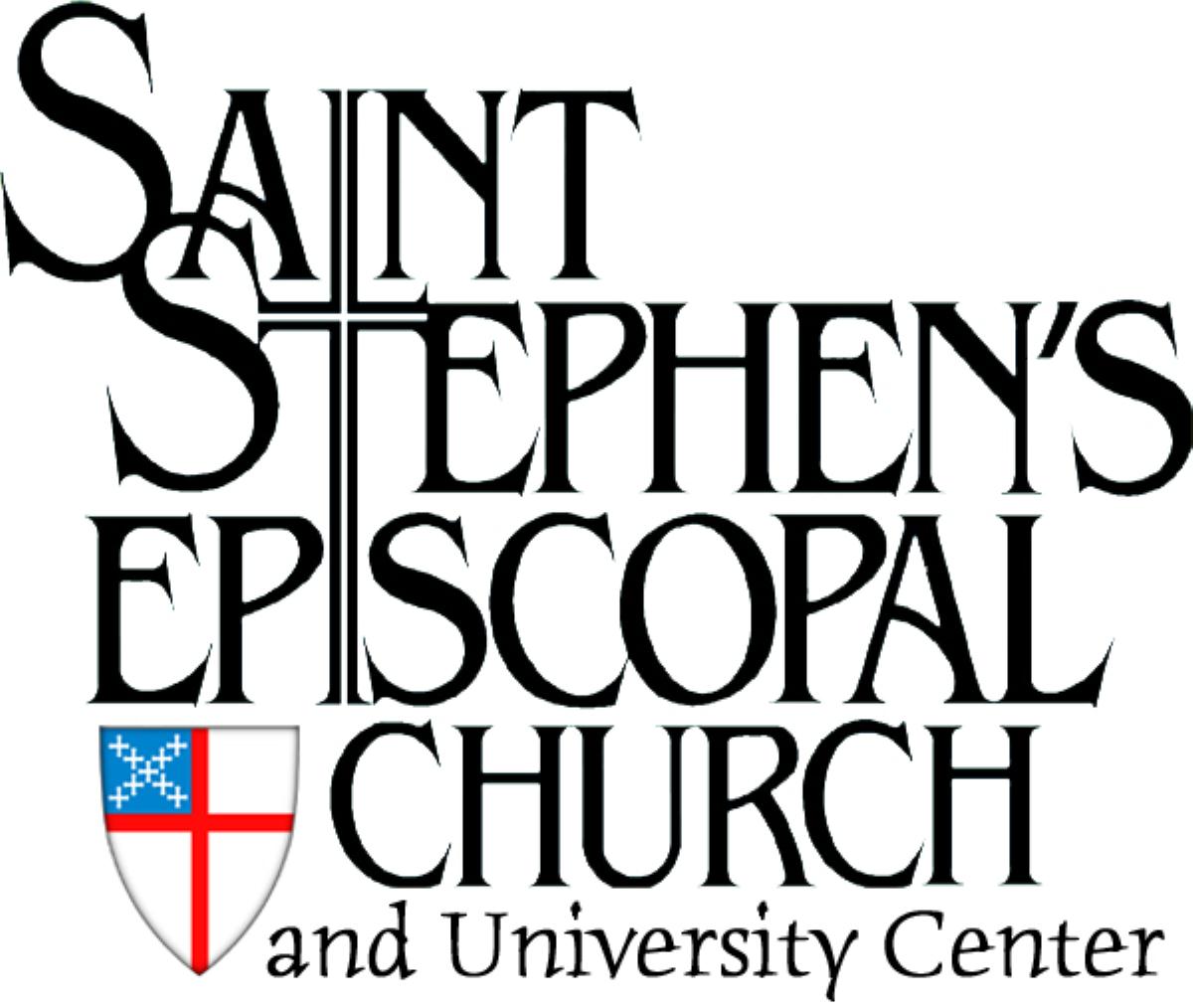 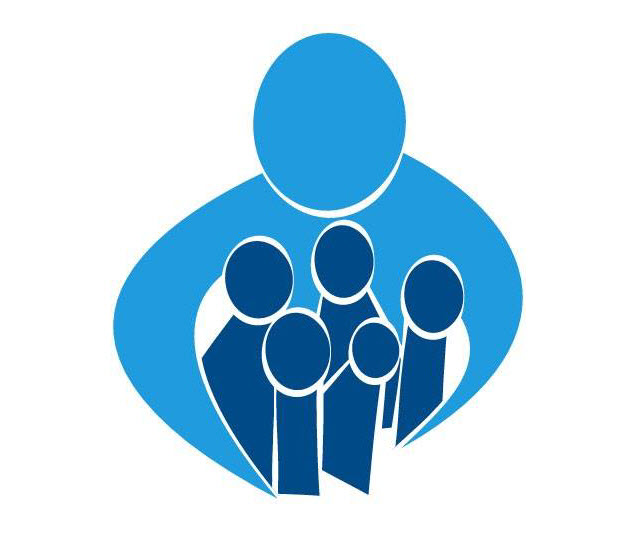 United Methodist Church for All People 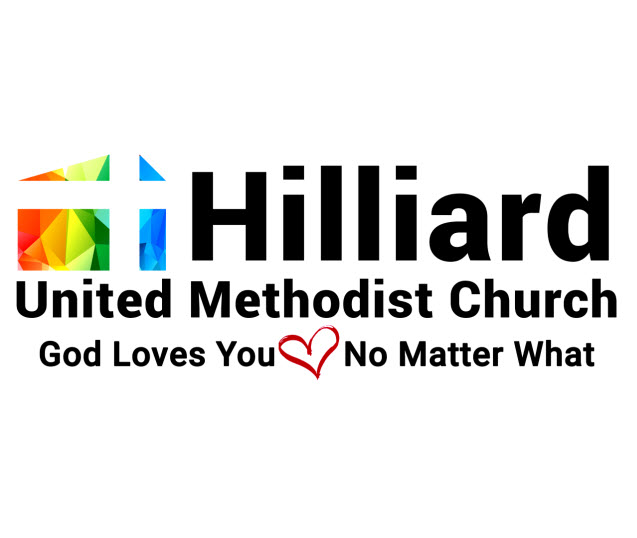 Easter Sunday Service at 9:30AM at 35 Oakland Park Avenue in person or by Zoom. Details available at office@columbusmennonite.org 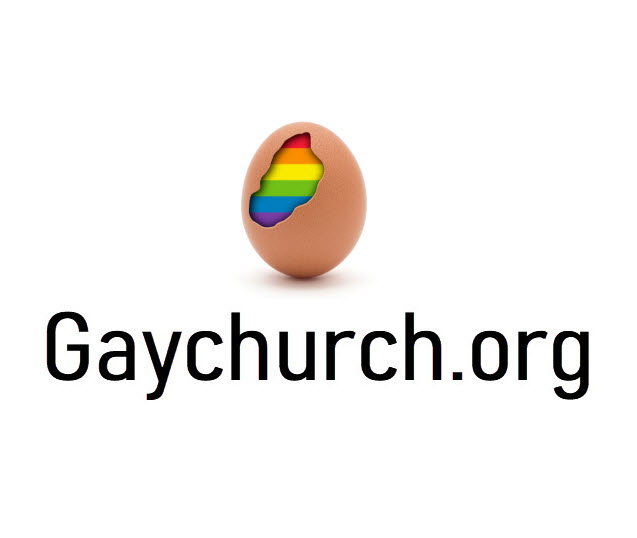 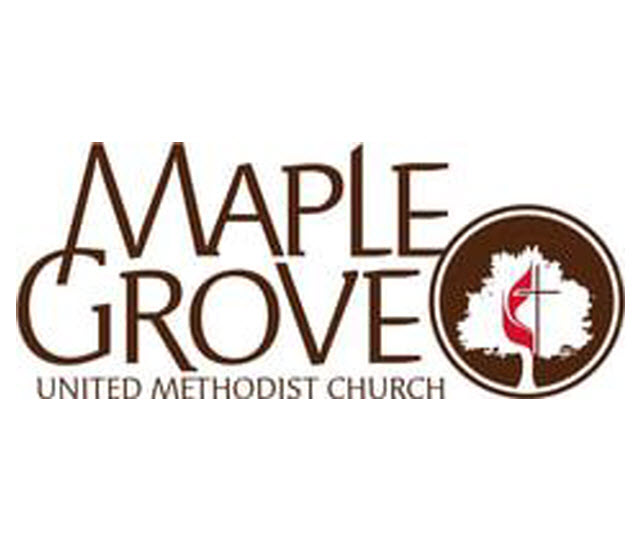 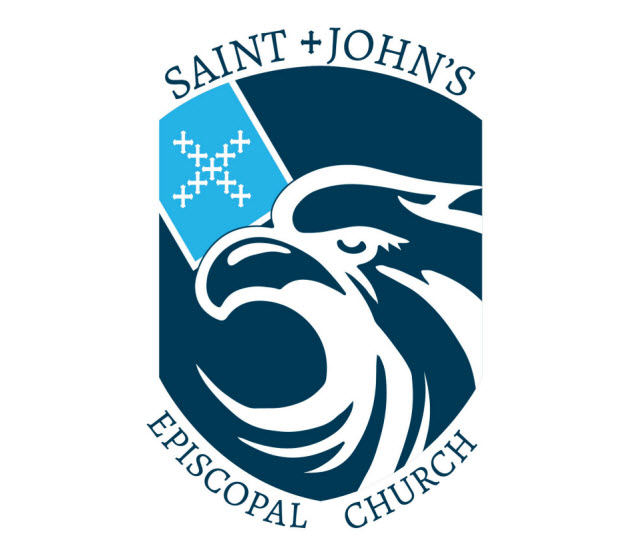 Easter Service will be held on Sunday, April 17, at 10 am. You are invited to join us in person at 1003 W. Town Street or online. Information on how to join us online and to request a PDF of the bulletin can be found at https://st-johns-columbus.org/worship/ 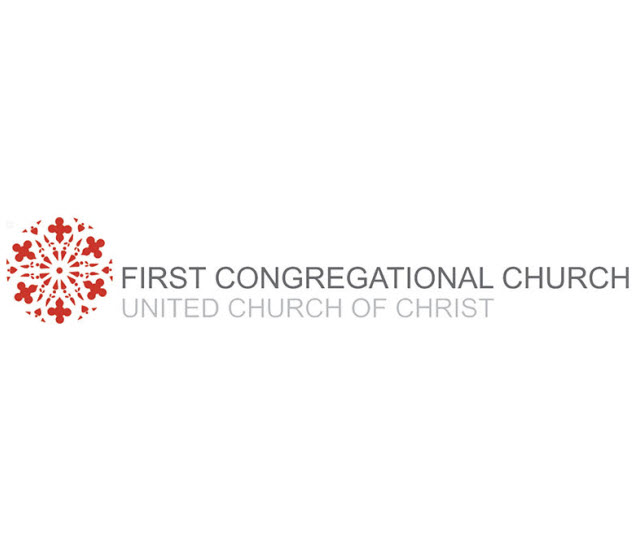 Easter Sunday services at 7AM, 8:45AM and 11AM. In-person at 444 E. Broad St. (Downton Columbus). Livestream via YouTube and FacebookLive. 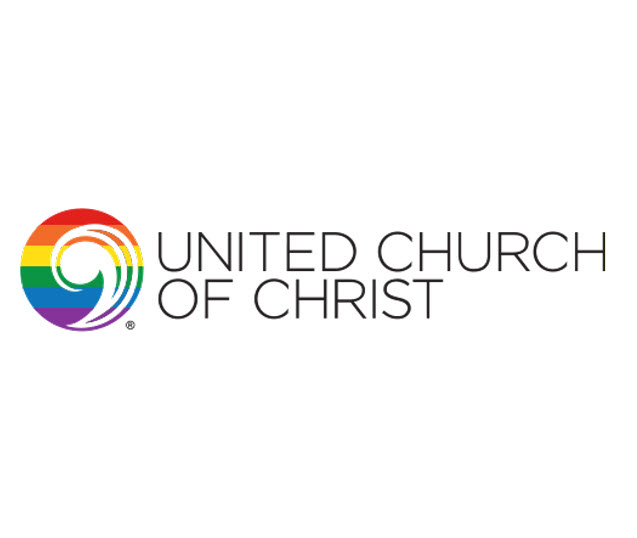 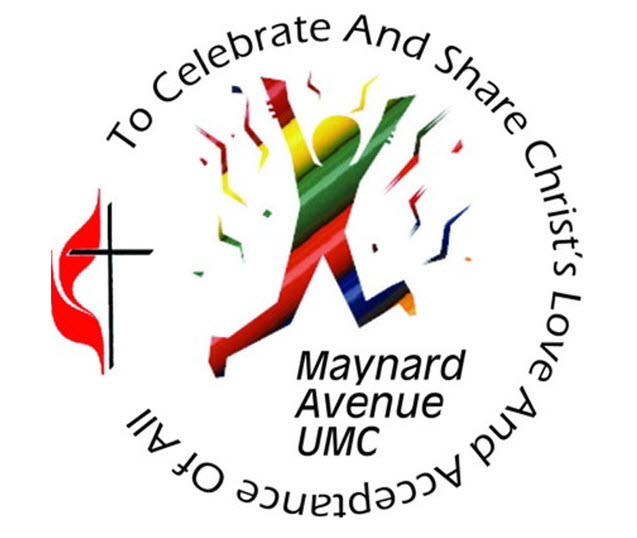 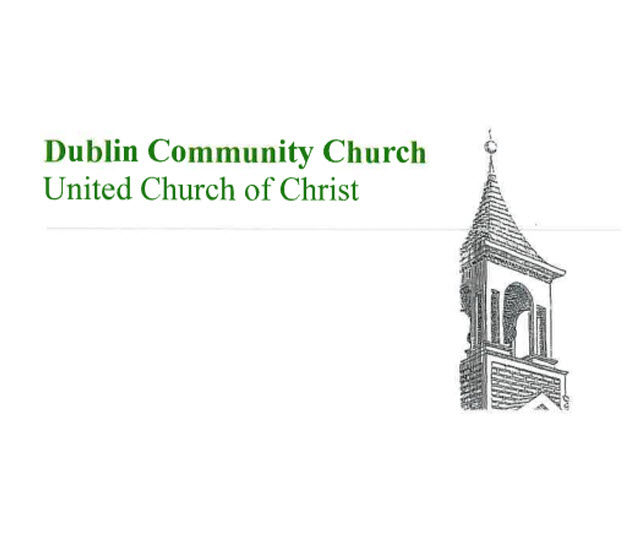 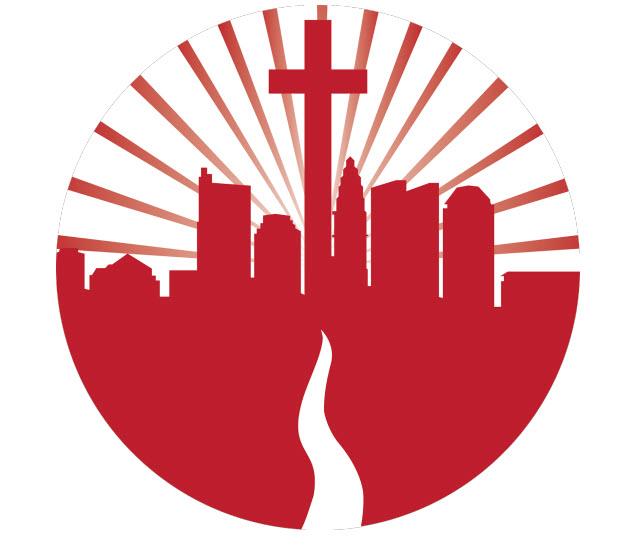 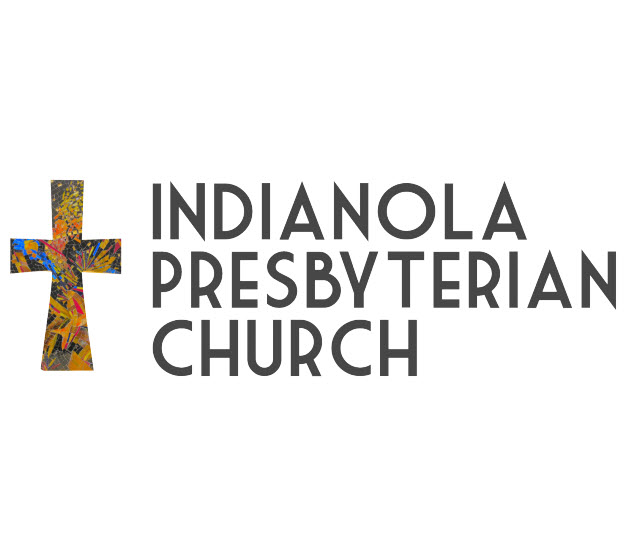 In person or online, sunrise Service at 6:45am, Traditional Service at 10:30am 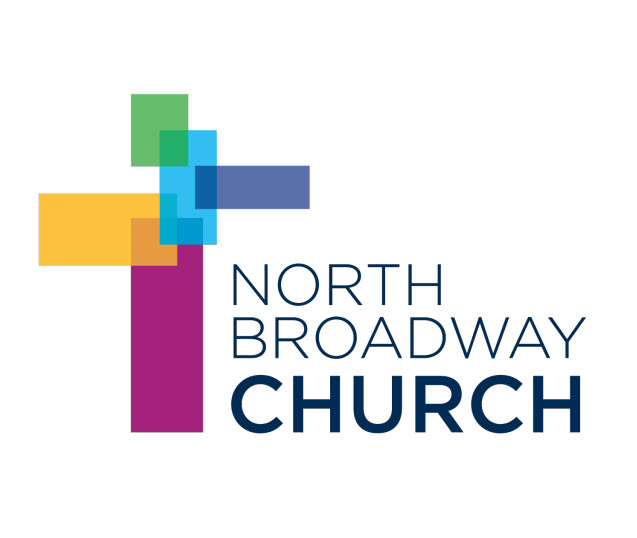 Detailed Easter information: In-person (48 E. North Broadway [43214]) and online Sunday Service at 9:00AM and 10:30AM. Facebook@northbroadwayumc 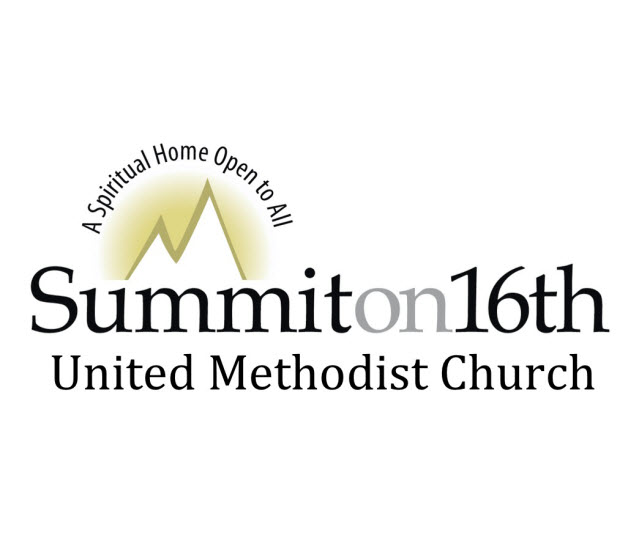 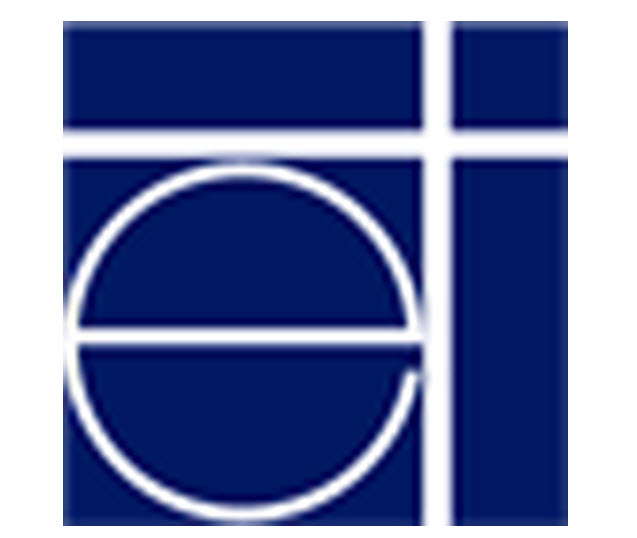 Detailed Easter information: Easter Sunday Service at 10:30AM. In person at 5100 Karl Road. Online at www.epworthonkarl.org. 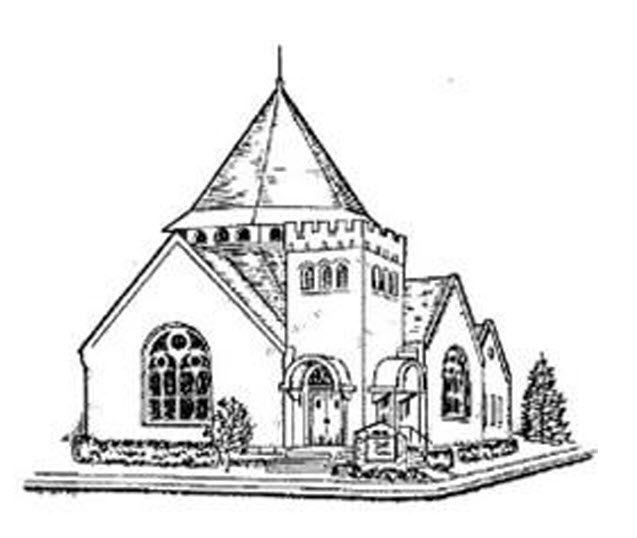 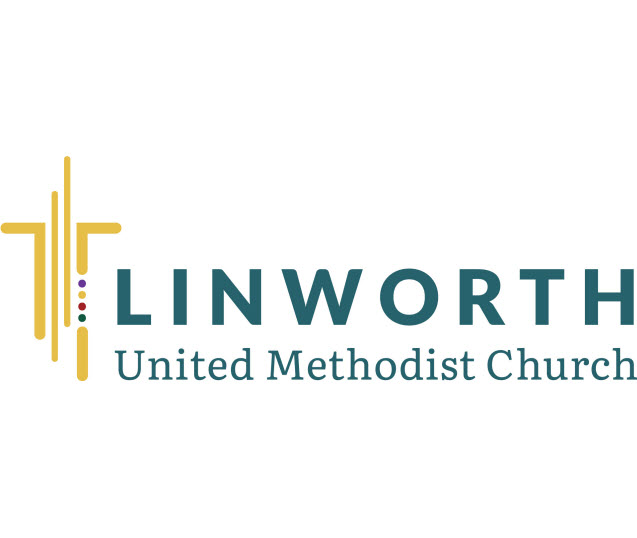 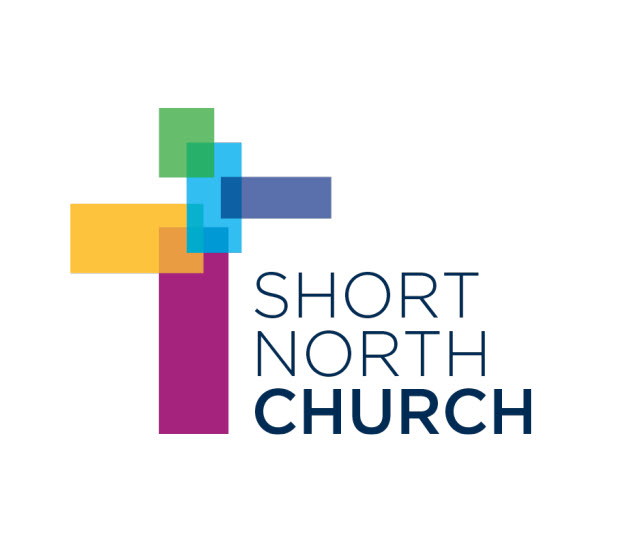 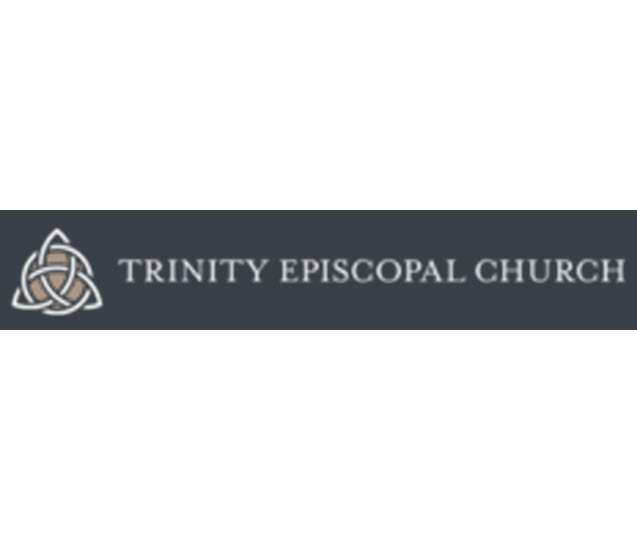 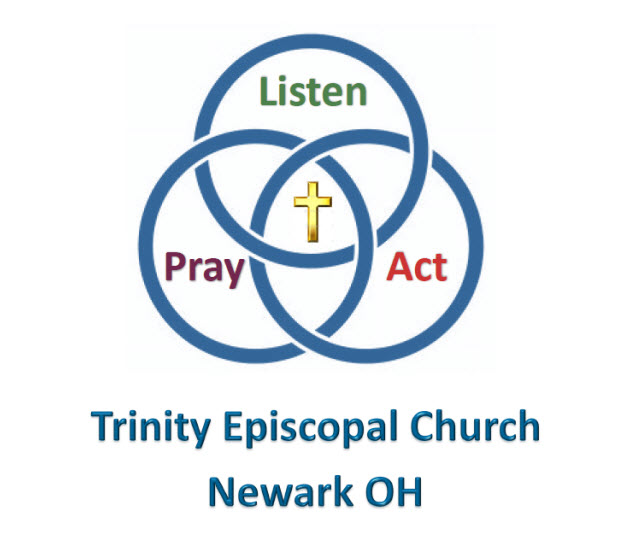 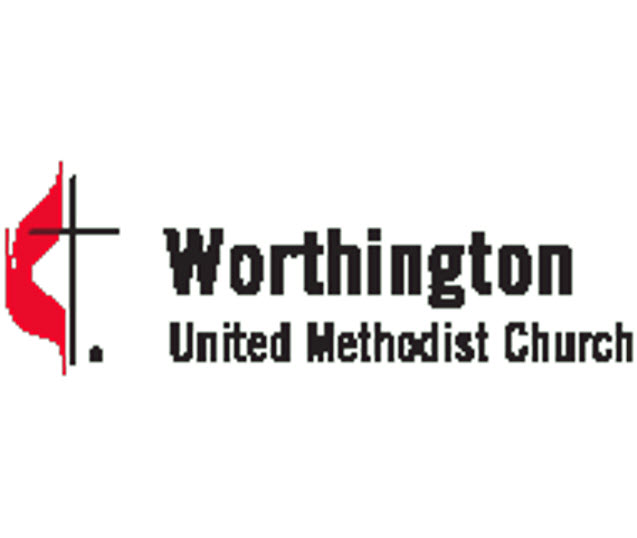 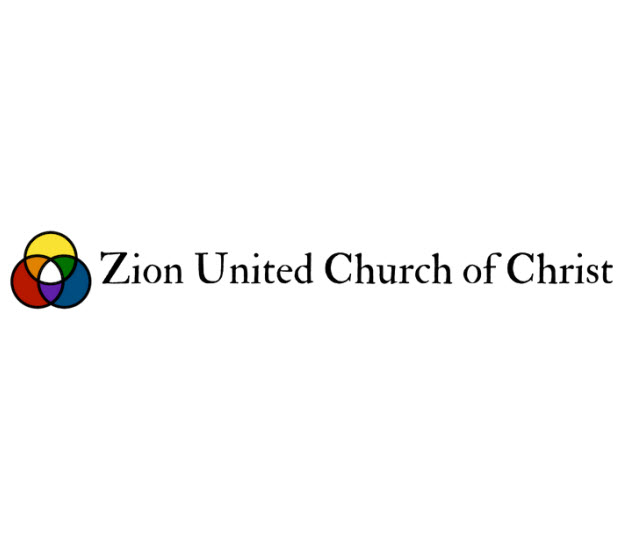 www.zionucc.org
Start In The Name Of Allah

Begin typing your search above and press return to search.